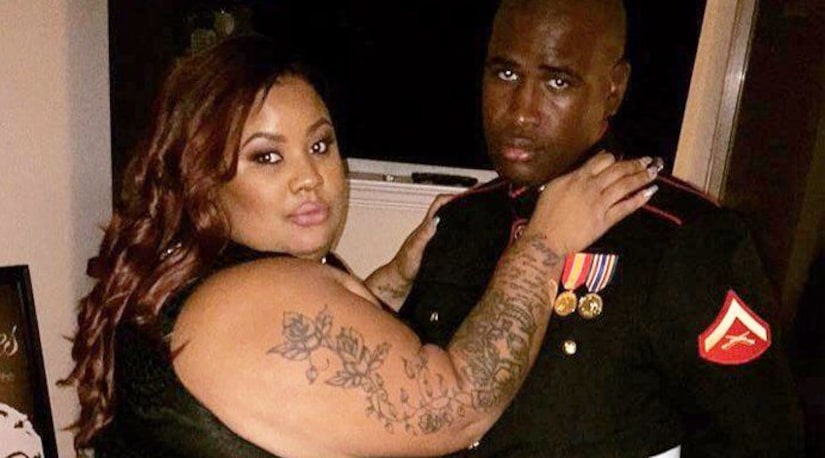 EL CAJON, Calif. (KSWB) -- A drunk driver who rear-ended a pregnant woman's car in Ramona two years ago, killing the woman and her unborn child, was convicted Wednesday of charges that include murder, gross vehicular manslaughter while intoxicated and hit-and-run.

Andrew Milonis, 46, is slated to be sentenced next month for the Mother's Day 2017 crash that killed 29-year-old Jessica Foderingham and her unborn daughter, who she and her husband had planned to name Ayanna.

Foderingham was eight months pregnant when her Dodge Dart was hit, sending it careening into a tree in the center median on San Vicente Road at about 6:45 p.m. on May 14, 2017.

Riverside County Deputy District Attorney Laura Evans said in her opening statement that Milonis' blood-alcohol content was nearly quadruple the legal limit when his SUV slammed into the back of Foderingham's car. Evans said Milonis had been drinking throughout the day, downing at least seven drinks at a local bar before he got behind the wheel of his GMC Yukon.

The prosecutor said a bartender recommended that Milonis arrange a Lyft ride to get home, but he ignored the advice. Milonis struck a tree and multiple telephone poles before crashing into Foderingham's car, Evans said.

After the crash, Milonis continued driving to a nearby hotel, where employees called a Lyft driver for him, Evans said. When the Lyft driver arrived and asked Milonis where he wanted to go, the defendant told the driver something to the effect of, “Anywhere I can get a drink,” according to Evans.

He was driven to a bar on Main Street, where sheriff's deputies arrested him shortly after he arrived. When tested, he had a blood-alcohol content of 0.20, but Evans alleged it was above 0.30 at the time of the crash — well above the 0.08 legal limit.