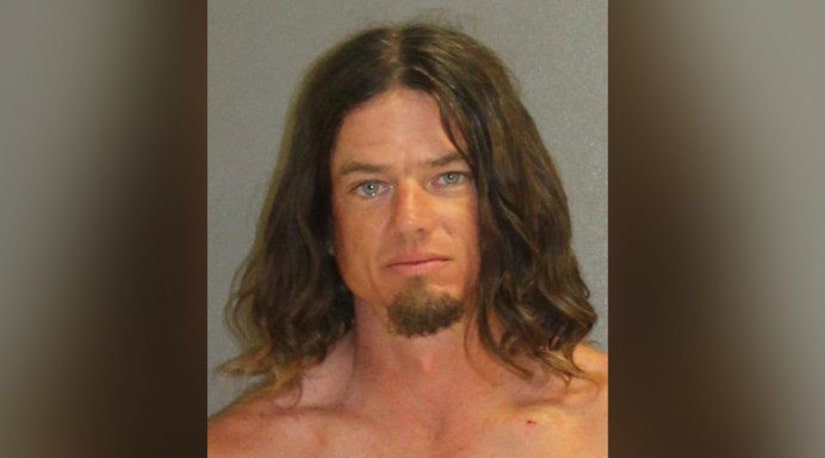 DAYTONA BEACH, Fla. (KSTU) -- A Florida father faces multiple charges after police say he repeatedly tossed his 5-year-old son into the ocean along Daytona Beach and yelled at him to swim.

Former Georgia State Trooper Mitch Brown told WESH he was on vacation with his family when he saw the child alone, struggling to swim in deep water next to the Main Street Pier Monday night.

Brown said he and his family were eating dinner when they noticed Bloodsworth jumping off the pier and swimming past the boy, who he would throw back into the waves while telling him to swim.

Brown said the boy was “visibly upset and crying.”

“I said, 'I can't take this no more,'” Brown said. “So I went down to the pier, down to the shore and confronted him myself.”

The former trooper held Bloodsworth and turned him in to Daytona Beach police, WESH reports.

Bloodsworth reportedly told the arresting officers he was “going to jail for being awesome.”