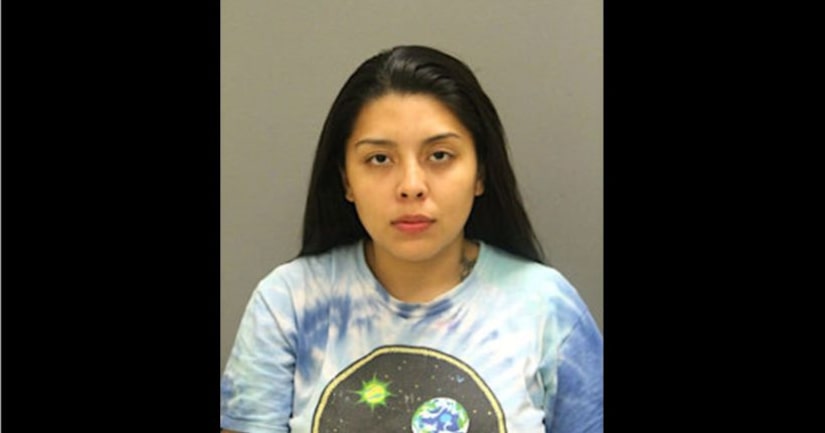 CHICAGO (WGN) -- A Chicago woman has been charged with murder in the alleged abuse death of her young daughter.

Authorities say Garcia-Velazquez ran to her mother's apartment on July 13 while holding Mila and screaming that she wouldn't wake up and wasn't breathing.

Paramedics attempted to resuscitate Mila, but the child was pronounced dead at Comer Children's Hospital.