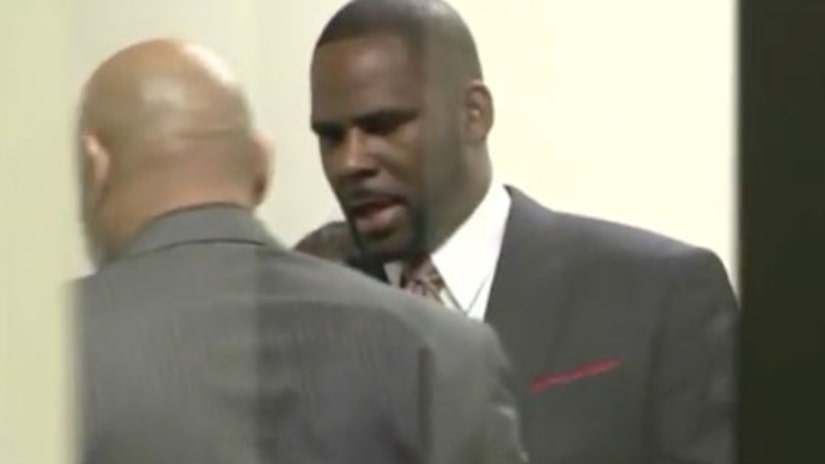 CHICAGO -- (KTLA) -- A federal judge on Tuesday ordered R. Kelly held in jail without bond after a prosecutor warned that the singer accused of having sex with minors and trying to cover up the crimes would pose an extreme danger to young girls if set free.

Leinenweber said that under federal law Kelly would have to prove that he was not a danger to the public and Kelly's attorney, Steve Greenberg, had failed to do so.

Kelly was arrested while walking his dog in Chicago last week and faces an array of sex-related charges in Chicago and New York . Appearing in court wearing an orange jumpsuit and shacked at the ankles, he said only two words, "Yes, sir," when the judge asked him if he understood the charges. Two women who recently lived with Kelly, Azriel Clary and Joycelyn Savage, attended the court hearing Tuesday.