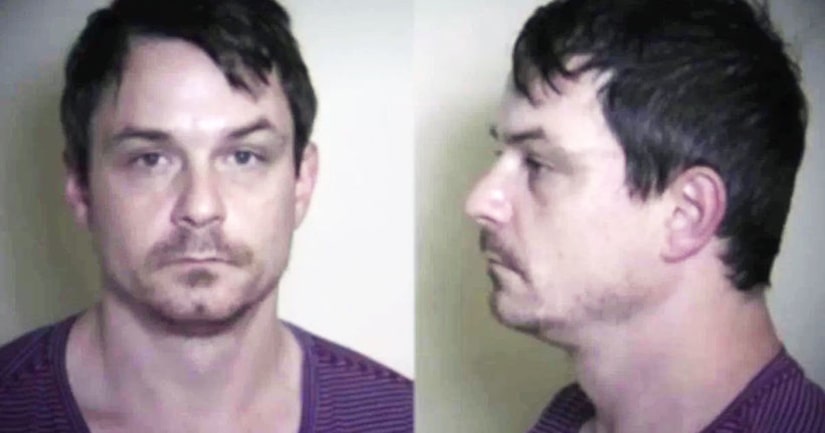 ST. LOUIS (KTVI) -- A man charged with sexually assaulting a toddler is also St. Louis doctor. Some of his patients are just finding out and contacting Fox 2.

“The allegations in these cases are horrific,” Gibbons said. “These are allegations of biting and physical abuse and sexual abuse. They're shocking.”

It reportedly happened June 23 in Madison County, Illinois. Patients at the Padda Institute Center for Interventional Pain Management clinic on Chippewa began wondering if he was also their doctor.

Fox 2 found Miller was licensed as an osteopathic physician in Michigan until December 2018 when his license lapsed.

Missouri shows he has an active license as an osteopathic physician and surgeon.

Dr. Miller worked in St. Louis, which is a different jurisdiction, but Gibbons says he will connect with outside law enforcement if Miller's profession put him in contact with other potential victims. 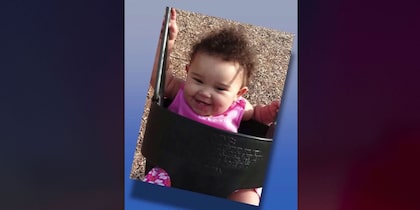 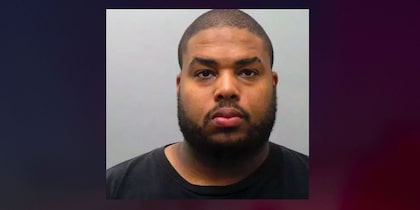 Suspect charged with shooting man after accidental bump into door 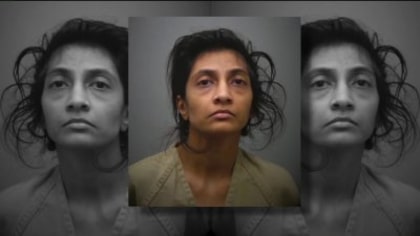