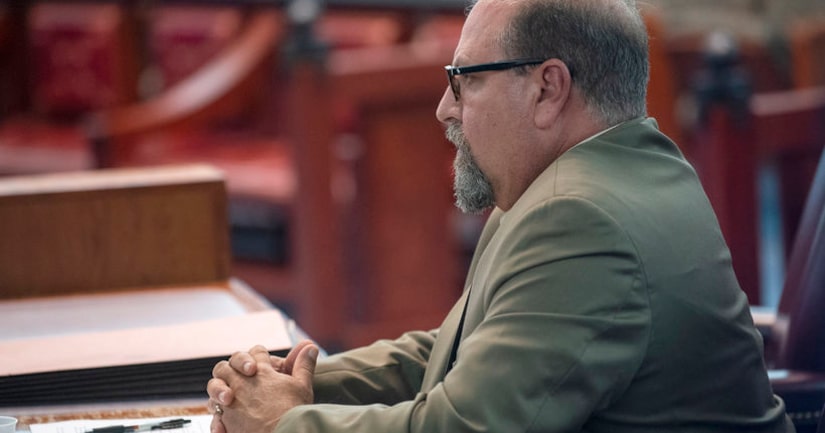 New Jersey's Supreme Court recommended that state Superior Court Judge John Russo Jr. be removed from the bench. Russo asked a woman during a 2016 hearing if she could have closed her legs to prevent a sexual assault, and joked about the exchange later with court personnel.

Also Wednesday, the court terminated the temporary assignment of a judge who declined to order a 16-year-old rape suspect tried in adult court because the youth came “from a good family.”

The Troiano case and another involving a judge who also declined to waive a 16-year-old's sexual assault case to adult court prompted strong criticism in recent weeks after the comments came to light. Both decisions were reversed by appeals courts.

Numerous public officials called for Troiano and state Superior Court Judge Marcia Silva to be removed from the bench. Silva called an alleged sexual assault of a 12-year-old girl by a 16-year-old “not an especially heinous or cruel offense.” 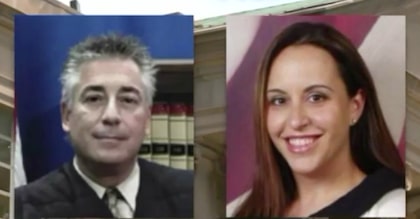 N.J. judges under fire after their decisions in sex assault cases