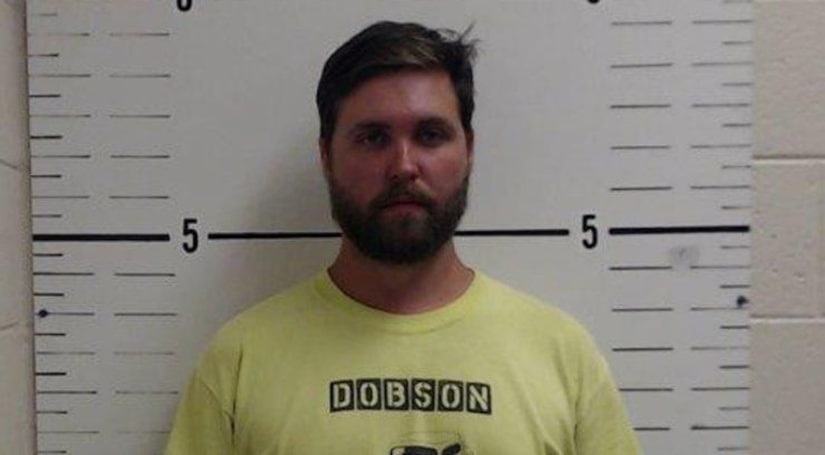 GREENSBORO, N.C. (WGHP) -- A man who pleaded guilty to transportation of child pornography was sentenced to 12 years in prison Tuesday, according to a United States Justice Department news release.

The release says Jared Thomas Marvin, 24, of Mount Airy, pleaded guilty on Jan. 9 to one count of transportation of child pornography.

The Department of Justice says he was sentenced to 12 years in prison followed by 10 years of supervised release.

In 2017, deputies in Surry County received information from Massachusetts law enforcement that a person in Mount Airy requested child pornography from a 10-year-old girl, the DoJ says.

The release says the man was identified as Marvin and Surry County investigators took possession of his electronic devices.

The DoJ says that in his online communication with the minor, Marvin pretended to be a pre-teen girl and sent her child pornography in an attempt to get her to create and send him the same.

When investigators questioned Marvin, they say he admitted to owning hundreds of child pornography files.

Marvin said that, over the years, he asked 100 girls between the ages of 11 and 15 for images of their private parts and said that his requests were successful 65-70% of the time, the release says.

MORE: Mount Airy man says he asked 100 minors for explicit images and was successful about 70% of the time, sentenced to 12 years in prison - WGHP