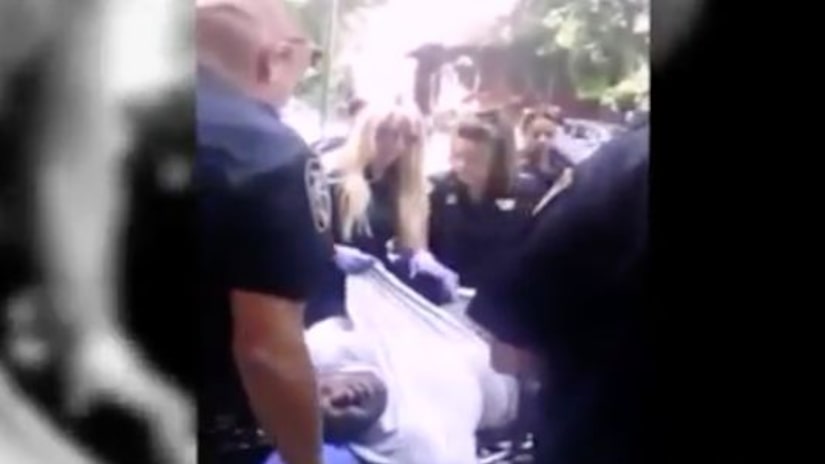 NEW YORK CITY -- (WPIX) -- Federal prosecutors won't bring civil rights charges against a New York City police officer in the 2014 chokehold death of Eric Garner, a decision made by Attorney General William Barr and announced one day before the five-year anniversary of his death, officials said.

The announcement of the decision not to bring charges against Officer Daniel Pantaleo comes a day before the statute of limitations was set to expire in the case that produced the words "I can't breathe" — among Garner's final words — as a rallying cry among protesters of the police treatment of black suspects.

"The evidence here does not support Officer Daniel Pantaleo or any other officer with a federal civil rights violation," said Richard Donoghue, the U.S. attorney for eastern New York. "Even if we could prove that Officer Pantaleo's hold of Mr. Garner constituted unreasonable force, we would still have to prove beyond a reasonable doubt that Officer Pantaleo acted willfully in violation of the law."

Gwen Carr, Garner's mother, and the Rev. Al Sharpton said they were outraged and heartbroken. Sharpton called for Pantaleo's dismissal from the NYPD.