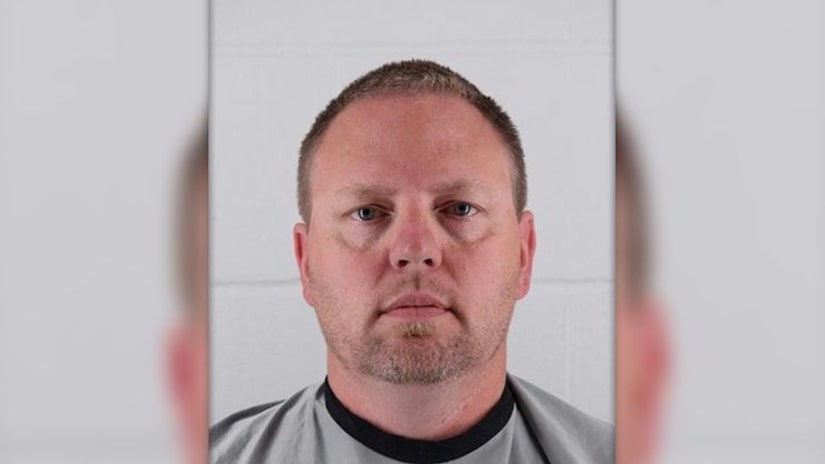 In October 2018, a school administrator at De Soto High School notified law enforcement about Richard Finazzo, who had just resigned from his position as a school nurse.

Staff members had raised concerns about the amount of time female students were spending in his office.

Finazzo allegedly admitted to the administrator that he had been texting a student and that she had been to his house. He resigned that day.

One female student told investigators that Finazzo made sexual comments toward her and had asked her to participate in a photo shoot when she got out of high school.

Another student claimed that Finazzo gave her his cell phone number and snapchat information, but she declined to contact him because she felt uncomfortable.

Other students claimed that he touched them inappropriately when they were in his office for treatment.

A father of one of the victims called law enforcement and the student told investigators that Finazzo had been texting her prior to meeting her at a park and engaging in sexual activity.

Finazzo allegedly performed a sex act on a victim at his home on October 15, 2018.