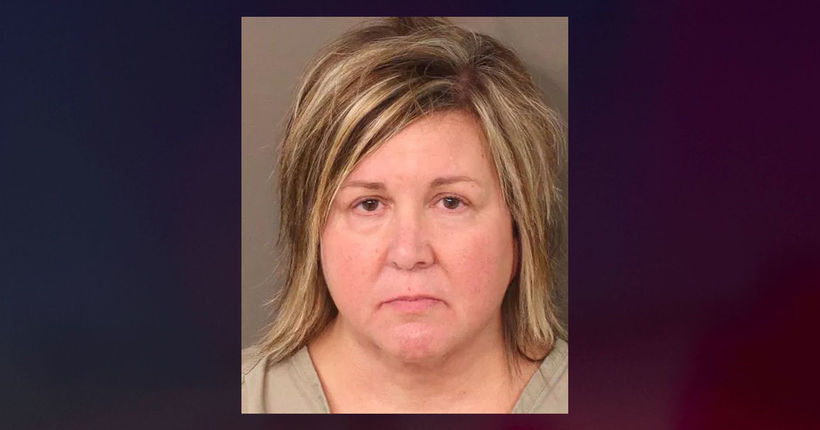 GROVE CITY, Ohio (WJW) -- A woman accused of abusing children in her care was sentenced on Monday.

Kimberly Hignite, 52, was indicted on multiple counts of gross sexual imposition and endangering children. As part of a plea agreement, six of the counts were dropped and she pleaded guilty to the lesser charges of endangering children, according to Franklin County Common Pleas records.

Judge William Woods sentenced her to 30 days in jail.

Hignite ran an unregistered day care at her house in Grove City. Last year, investigators searched the house and found 23 children between the ages of 7 months and 5 years, the Columbus Dispatch reported.

Parents said their children were confined to carseats, deprived of food and water, and forced to take sleeping medication. Two children reported Hignite sexually abused them. 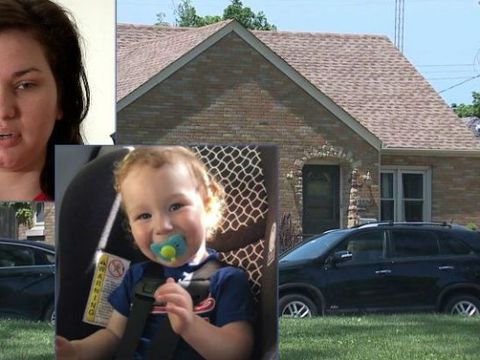 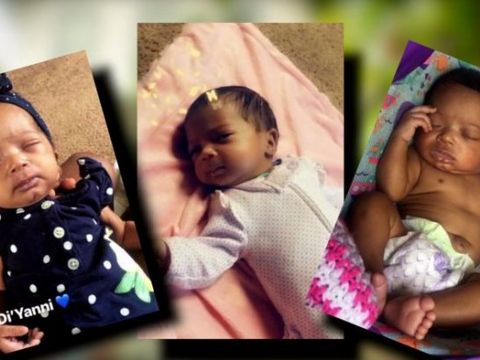 Multiple investigations are underway into the death of a two-month-old baby. The… 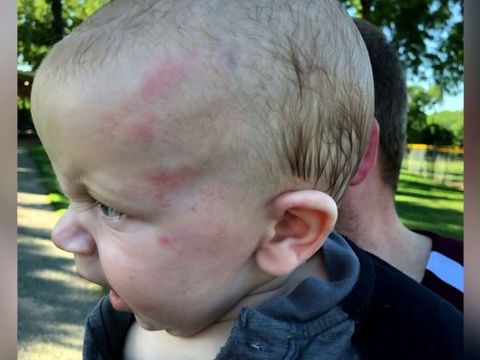