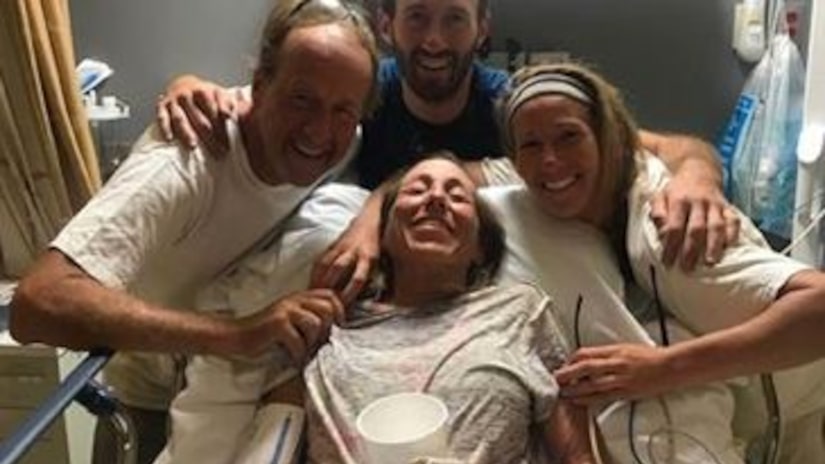 HUNTINGTON BEACH, Calif. -- (KTLA) -- A Huntington Beach woman who vanished four days ago while camping with her husband in Inyo County has been found alive, and her family says she got lost while trying to hide from a man who threatened to rape her.

Sheryl Powell, 60, was located near the Montenegro Springs area, roughly 2 and a half miles from where she disappeared in the Ancient Bristlecone Pine Forest, Inyo County sheriff's officials said in a news release.

Rescuers described her as "resilient and strong but exhausted after being lost in an extremely remote area" within the national forest east of Bishop, authorities said.

She was being taken to a nearby hospital for medical clearance.