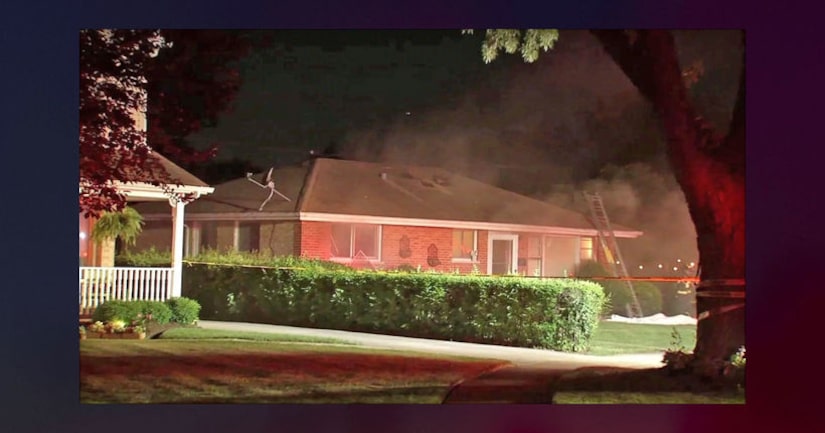 ELMHURST, Ill. (WGN/AP) -- Suburban Chicago sheriff's police say a woman fatally shot her two sons and set her house on fire before turning the gun on herself.

The sheriff's office says what was initially a fire investigation has determined the deaths were the result of a murder-suicide. The Elmhurst Fire Department had removed the bodies from the scene before sheriff's investigators arrived at the scene. 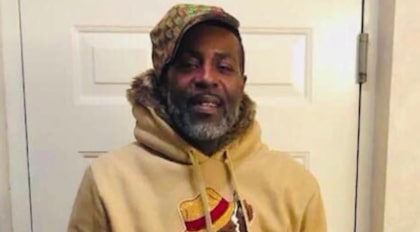 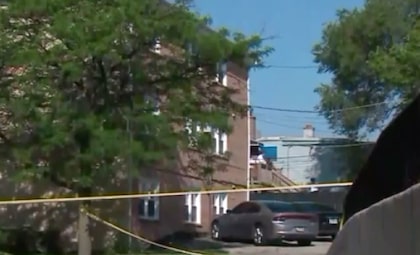 Man shot, killed by police after couple says they were kidnapped