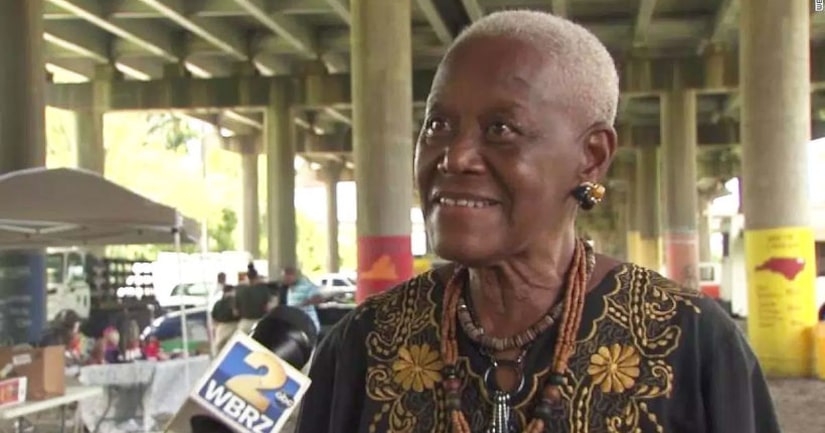 BATON ROUGE, La. (WGNO/CNN) -- A beloved activist and founder of an African-American museum in Baton Rouge was found dead in the trunk of a car, WBRZ reported.

The body of Sadie Roberts-Joseph, 75, was located Friday but it wasn't immediately clear what led officers to the car. The cause of her death is still unknown, police told the station.

The vehicle was about 3 miles from her home, CNN affiliate WAFB reported.

Roberts-Joseph was a renowned advocate in the Baton Rouge area. She founded the Odell S. Williams Now and Then African American Museum in 2001, where she had been hosting the city's Juneteenth celebration for years.

She also founded Community Against Drugs and Violence, a non-profit organization focused in creating a safer environment for children in North Baton Rouge.

Police investigating the activist's death urged anyone with information about the case to call police detectives at 225-389-4869 or Crime Stoppers at 225-344-STOP (7867).

MORE: Sadie Roberts-Joseph, founder of an African American history museum, is found dead in the trunk of a car - WGNO