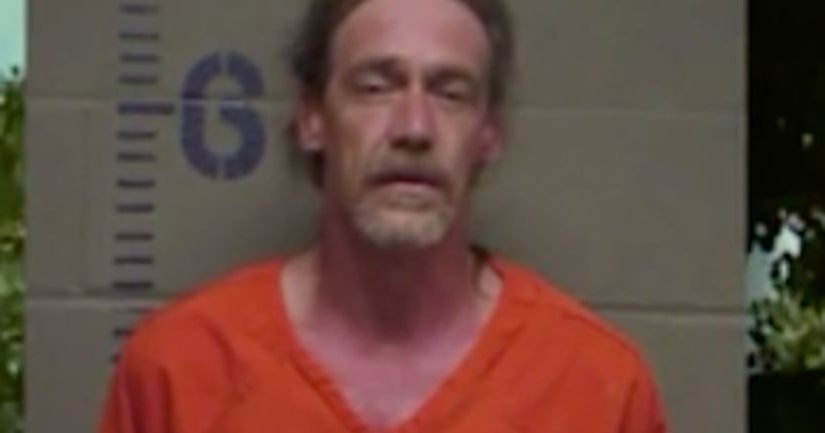 GUTHRIE, Okla. -- (KDAF) -- Two people were arrested in Oklahoma after police stopped a stolen car and found a rattlesnake, radioactive uranium, and an open bottle of Kentucky Deluxe, according to KFOR.

The traffic stop was made at 11 a.m. in a Guthrie neighborhood because the tag was expired. Jennings was in the driver's seat and Rivera was in the passenger seat. Police said a Timber rattlesnake inside a terrarium was in the backseat.

While Jennings was informing officers he had a gun in the console, police learned the vehicle had been reported stolen.