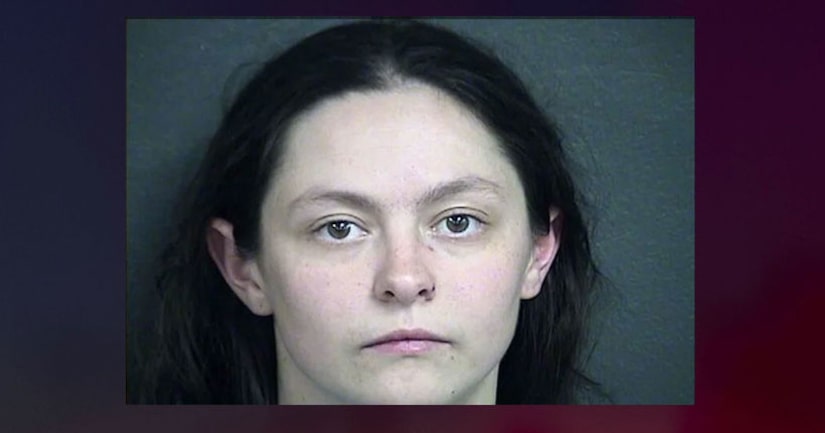 KANSAS CITY, Kan. (WDAF) -- A Kansas City, Kansas woman pleaded guilty in federal court Monday to her role in crashing a car into a Cabela's store to steal guns.

U.S. Attorney Stephen McAllister says 27-year-old Brenda Tosh pleaded guilty to one count of conspiring to steal guns from a federally licensed firearms dealer. In her plea, Tosh admitted that she and 29-year-old Kyle Mendez crashed a car into the Cabela's store in Kansas City. They took long guns from the firearms section of the store and placed them into a shopping cart.

Officers arrived and arrested Tosh before she could leave the store. Mendez was arrested later, after fleeing the store and stealing a car from a nearby dealership.

Both Tosh and Mendez have agreed to recommend a sentence of a year and a day in federal prison.

MORE: KCK woman admits she and another man crashed car into Cabela's to steal guns - WDAF