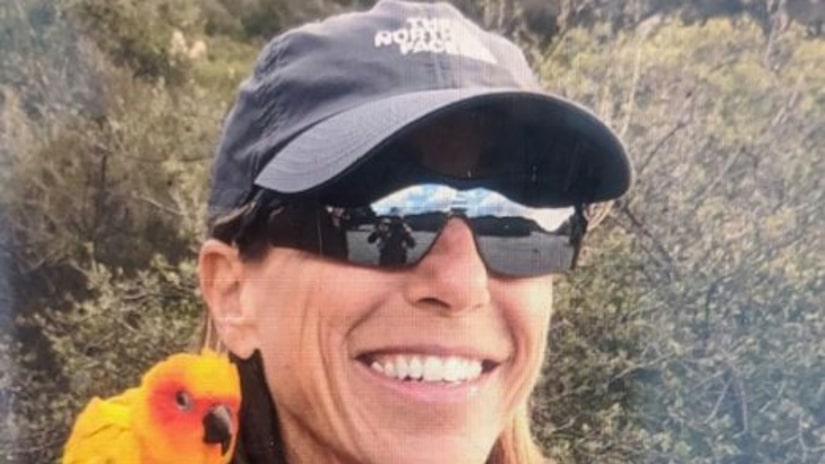 BISHOP, Calif. -- (KTLA) -- A search is underway for a Huntington Beach woman and her dog who were reported missing at the Grandview Campground, near the Ancient Bristlecone Pine Forest in the White Mountains east of Bishop, officials said Sunday.

Sheryl Powell, 60, was reported missing at about 2 p.m. Friday by her husband, who said that his wife and their dog “vanished from the campground while he was re-positioning their vehicle,” the Inyo County Sheriff's Office said on Facebook.

The husband told authorities that Powell took the dog for a walk to relieve itself while he was moving their Jeep, and said he couldn't find her when he got out.

He searched for an hour before calling law enforcement through his satellite device, the Sheriff's Office said.

A search and rescue team responded with a California Highway Patrol helicopter with thermal imagining technology, and have been searching the area for more than two days.