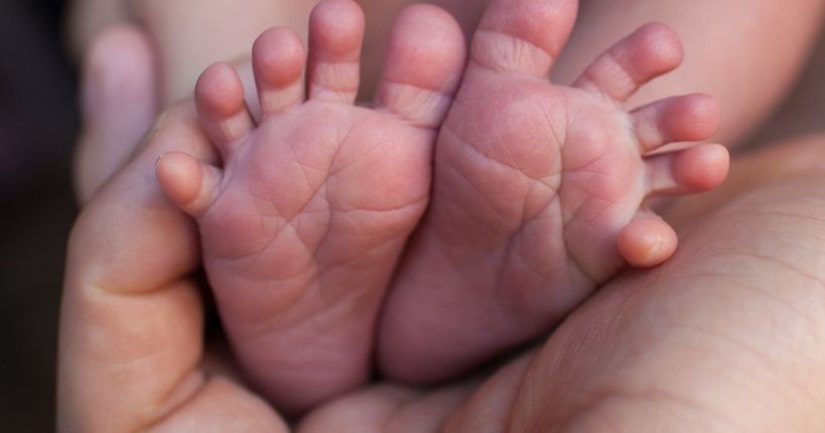 HUGER, S.C. (WGHP) -- The U.S. Department of Justice says a South Carolina couple tried to get around overseas adoption rules by telling immigration officials a baby they adopted in the Philippines was their biological child, WSOC reports.

The two were living in Japan in 2014 while Gerald Locker served in the Marines.

A Justice Department release accuses Stephanie Locker of saying she'd learned she was pregnant while on vacation in the Philippines, five days before the baby's birth.

Records allege the two tried to circumvent adoption processes by passing off the Filipino child as their biological baby.