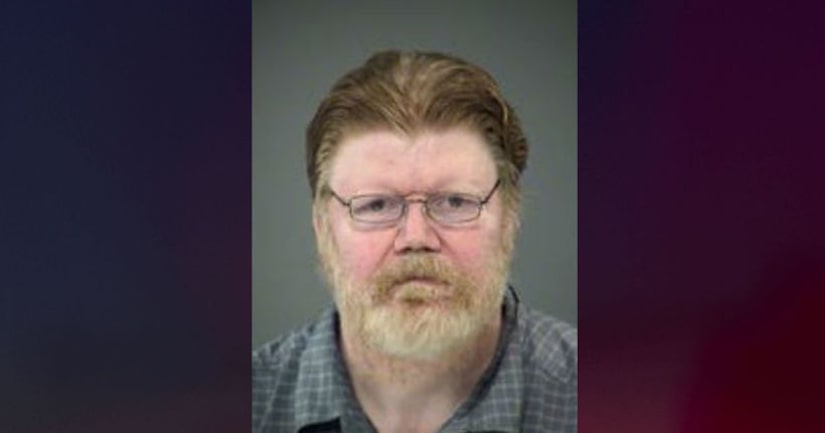 IMPD via the IndyStar

INDIANAPOLIS (WXIN) -- An Indianapolis man posed as a teenage girl on social media, solicited sexually explicit photos from men and then blackmailed them for thousands of dollars, according to the Marion County Prosecutor Office.

Prosecutor Terry Curry says the man, 55-year-old Richard Brown, would use another false identity to extort the senders to make the payments under the threat of releasing the images.

On multiple occasions, Curry says Brown would pose as a law enforcement officer or prosecuting attorney and threaten to arrest or prosecute an individual unless they made payments.

In one incident, an individual made 83 separate payments to Brown for a total of $4,150. Altogether, prosecutors say Brown extorted more than $12,000 from the men.