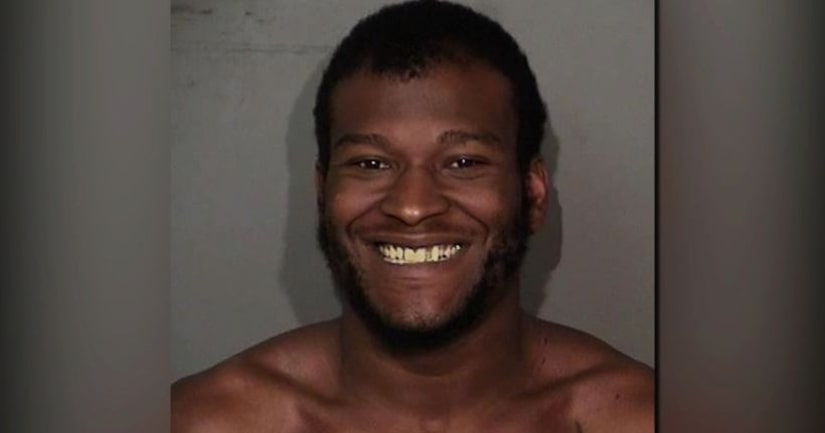 DETROIT(WITI) -- A Detroit man is charged with shooting two men because they were gay, according to prosecutors.

Demetris Nelson, 26, is accused of attempting to rob and then shooting Brian Anderson, 31, and Malcolm Drake, 26, on Saturday. Anderson died of his wounds while Drake was critically wounded.

Nelson used the Grindr dating app to target, contact and find the two men, according to the Wayne County Prosecutor's Office.

Detroit Police arrested Nelson on Monday, according to a statement from the prosecutor's office. Nelson was arraigned Friday on charges of first-degree murder, felony murder, assault with intent to murder, assault with the intent to rob while armed and four counts of felony possession of a firearm, according to prosecutor's office spokeswoman Maria Miller.

“To some, this will be just another hateful and violent act in America,” County Prosecutor Kym Worthy said in the statement. “They will read about this case and continue to go about their day. To me, that is quite tragic.”

MORE: 2 men in Detroit were shot for being gay, prosecutors say - WITI