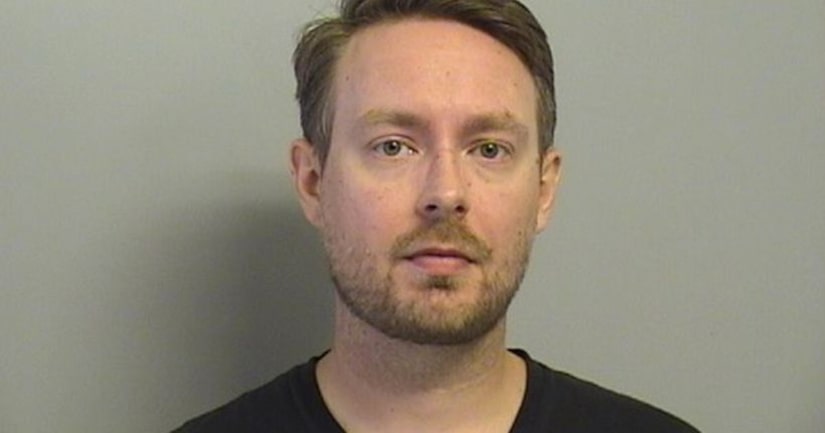 BROKEN ARROW, Okla. (KFOR) -- A Tulsa-area music teacher is in hot water after he allegedly was caught talking with a person he believed to be a young girl on social media.

On Wednesday morning, authorities arrested 35-year-old Dr. Carl Spaeth on two counts of indecent exposure, engaging in sexual communication with a minor, soliciting a minor to perform lewd acts, lewd proposal to a minor, and attempting to damage/destroy per the Computer Crimes Act.

Investigators allege that Spaeth used social media to talk with a person he believed was a 14-year-old girl. However, it was actually an undercover officer.

Court documents allege that Spaeth told the girl to call him 'daddy' and sent nude photos of himself.