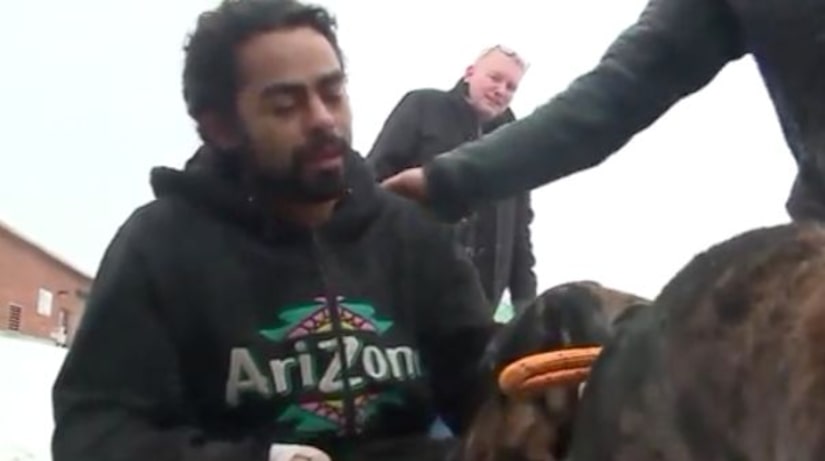 CAROL STREAM, Ill. —- (WGN) -- The owner of a suburban kennel where nearly 30 dogs died in a fire in January has been charged.

Garrett Mercado, 29, was charged with 14 counts of animal cruelty and 14 counts of violation of owner duties.

Mercado lived above the kennel at 2N144 N. County Farm Rd. in Carol Stream but was not home at the time of the fire on Jan. 14.

DuPage County State's Attorney Robert Berlin said investigators were shaken by what they found at the kennel. He said some were stacked in cages without adequate water or food. He said some dogs were tethered in a manner restricting their movement.

Berlin and Sheriff James Mendrick will be holding a news conference Thursday to discuss the charges.

Mercado is due in court date Aug. 12. If found guilty, Mercado faces up to one year in jail.