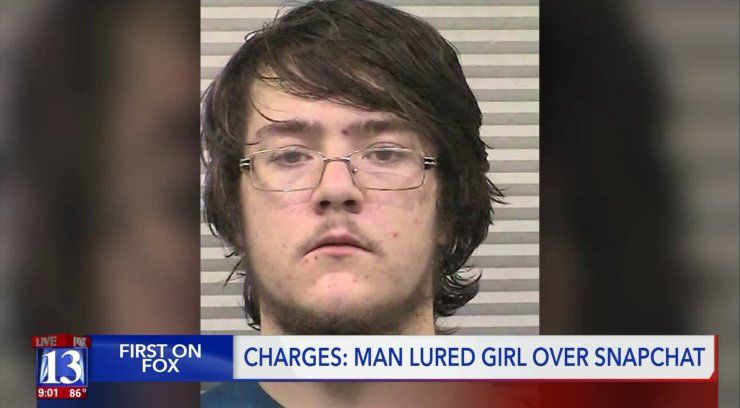 SALT LAKE CITY (KSTU) -- A Cache County man was charged with rape of a child after investigators say he lured a 13-year-old girl to his apartment.

According to a probable cause statement, 20-year-old Tristan Todd Larson posed as a middle school student on the Snapchat messaging app.

Investigators said he sent messages to the teenaged victim who believed Larson was a female classmate.

The probable cause statement alleges, on June 22, when the victim went to visit the person she was chatting with, Larson opened the door of his North Logan apartment, pulled the girl inside and tied a bandanna around her mouth before he raped her.

Law enforcement warns all children can be vulnerable to this type of crime that begins in cyberspace.