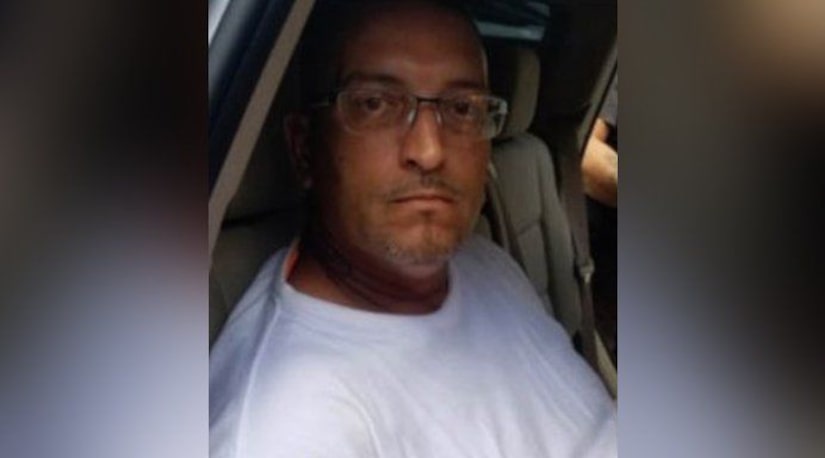 SLIDELL, La. (WGNO) -- A Slidell man has been arrested for first degree rape after his wife walked in on him raping a nine-year-old girl, according to the St. Tammany Parish Sheriff's Office.

Forty-one-year-old Glenn Mills, Jr., fled from his home on July 10 after his wife walked in on him “actively involved in a sexual act with a nine-year-old girl that was left in his care,” according to the STPSO.

A St. Tammany deputy assigned to the U.S. Marshals Fugitive Task Force found Mills just before 1 p.m. on July 11 at a home in Harvey.