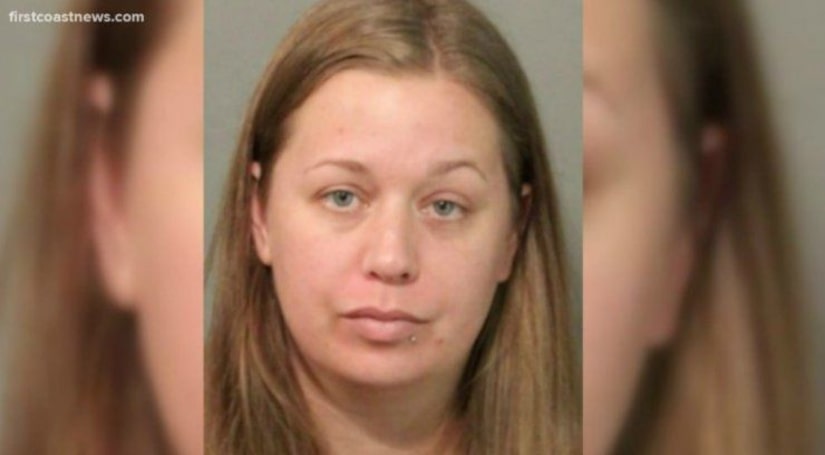 JACKSONVILLE, Fla. (WGHP) -- A Florida mother was arrested Thursday and charged with a felony after a video she took reportedly showed her daughter licking a tongue depressor in a doctor's office and then putting it back in with unused medical supplies, KWES reported.

Cori E. Ward, 30, faces up to 30 years in prison if she is found guilty of tampering with consumer products without regard for possible death/bodily injury, according to the Jacksonville Sheriff's Office.

Video surfaced online showing Ward's daughter at All About Kids and Families Medical Center. In the video, the girl is seen touching multiple tongue depressors before taking one out, licking it and putting it back under a sign reading “PLEASE DO NOT TOUCH MEDICAL SUPPLIES! THANK YOU.”

Ward reportedly posted a defense to Facebook before deleting her profile, saying the incident was not part of a “licking challenge” in which people lick things and return them to shelves, posting video evidence of it on social media, according to KWES.

Ward's post continued, saying the video was supposed to be sent only to a few close friends on Snapchat; according to KWES, one of those friends posted the video online.