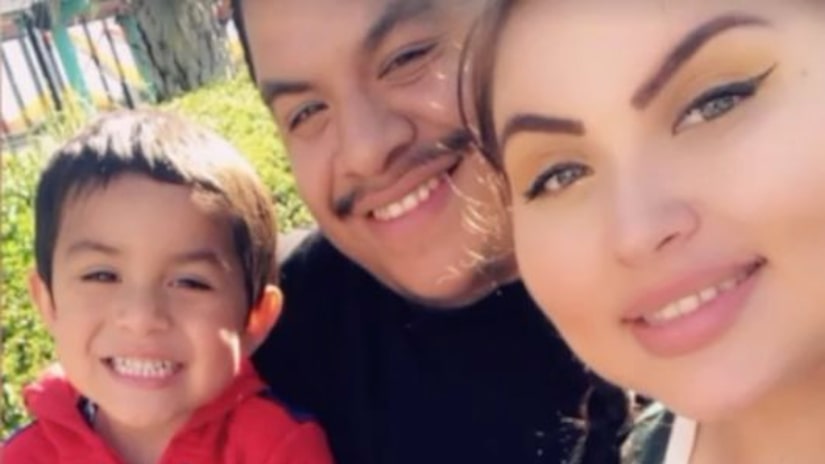 LOS ANGELES -- (KTLA) -- Los Angeles County caseworkers allowed 4-year-old Noah Cuatro to remain in his parents' home despite a court order in May — weeks before the Palmdale boy died under what authorities say are suspicious circumstances, according to two sources who have reviewed court documents.

At the time of his death Saturday, Noah remained under active supervision by the county Department of Children and Family Services after at least 13 calls to the child abuse hotline and police from people who said they suspected that the children in the home were being abused, the sources said.

Noah's parents, Jose and Ursula, called 911 on Friday to say their son had drowned in a pool. Sheriff Alex Villanueva, however, told reporters the boy's body had signs of trauma that were not consistent with a drowning.