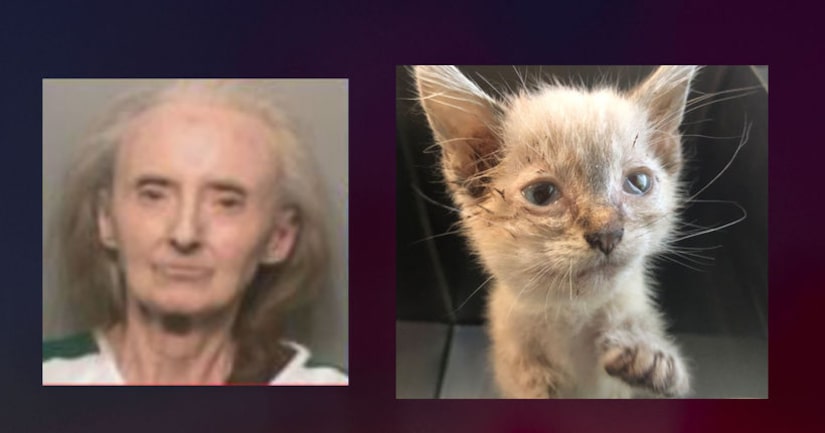 DES MOINES (WHO) -- The Animal Rescue League of Iowa has pulled 36 cats from a Des Moines home and say more are still in need of rescue.

70-year-old Paula Schaefer is charged with five counts of Animal Neglect and one count of Animal Contest.

The ARL removed 32 cats, mostly kittens, from Schaefer's Des Moines home on Tuesday. Four more cats have since been rescued. The ARL says more cats are in a crawl space of the home and still in need of rescue.

Rescuers are wearing protective suits and respirators as they work in the home. They say the ammonia smell from all the cat urine in the home makes the air too toxic to breathe. The home is reportedly filled with fleas, cockroaches, garbage and piles of cat feces. All of the cats taken from the home have respiratory infections and numerous other conditions tied to the filthy conditions they were living in. One six-week-old kitten died from flea bites.