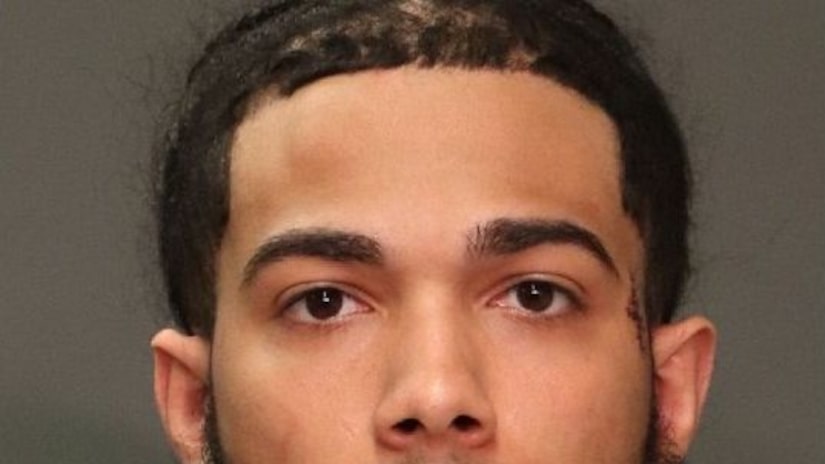 THE BRONX, N.Y. -- (WPIX) -- A Bronx teen is known as the face of bail reform in the city, but police on Wednesday said he's wanted for allegedly endangering children.

Pedro Hernandez, 19, has been arrested several times since his release from Rikers in July of 2017 after he chose to remain in jail rather than take a plea deal for an attempted murder he didn't commit.

FULL STORY: Pedro Hernandez, teen who became the face of bail reform, wanted for endangering the welfare of children in the Bronx - WPIX