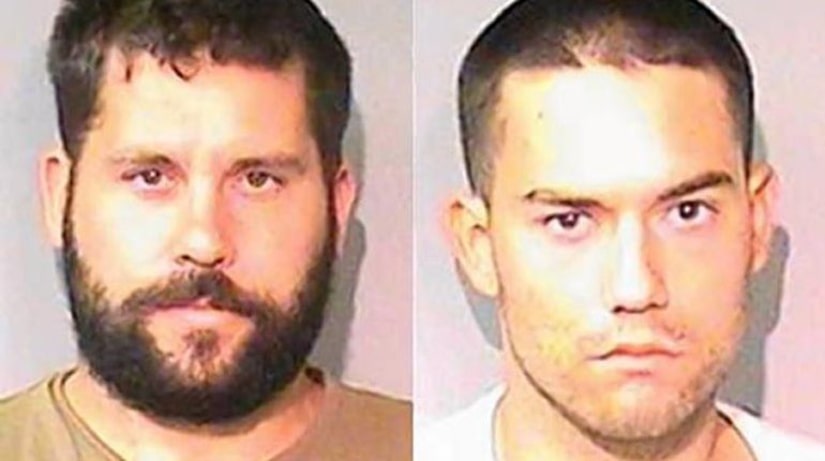 SAN FRANCISCO -- (KTLA) -- One of two men charged with imprisoning a 15-year-old girl in a metal box at their Northern California marijuana farm was sentenced Wednesday to 31 years in federal prison.

The girl, who had run away from home in Los Angeles, was sexually abused by both men and required to help prepare the illicit pot for sale before she was rescued in 2013, authorities said.

The charges carry a maximum penalty of life in prison, but Senior U.S. District Judge Charles Breyer of San Francisco sentenced him to 31 years. Prosecutors had argued for a 32-year sentence, while a plea agreement called for a minimum of 27 years.

“The circumstances of this offense are among the most horrific of any case prosecuted in this District in recent memory,” prosecutors wrote in seeking the higher sentence. They included “the sadistic physical, sexual, and psychological abuse of a fifteen year-old girl over a prolonged period of time.”