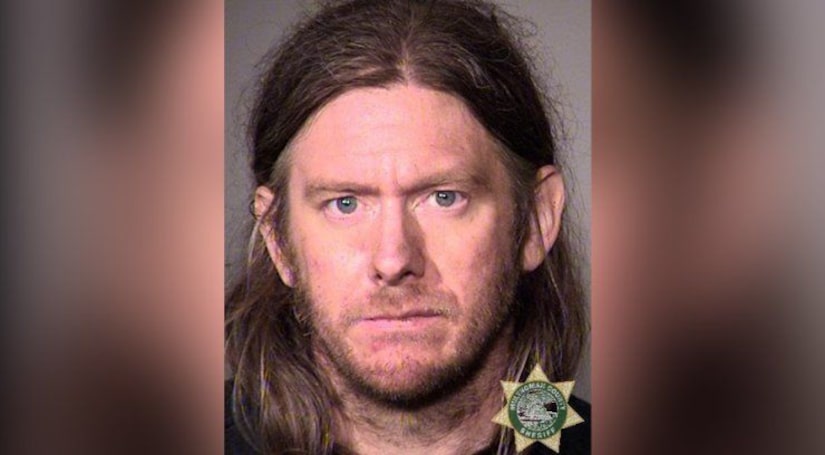 GRESHAM, Ore. (WDAF) -- An Oregon couple returned their new Gresham home Sunday to find a bizarre assortment of items – including a MacBook Pro – sitting on top of their car.

They brought the computer, bottle of cider and several ceremonial knives into the house, where they walked into a chilling scene.

Timothy Smith told The Oregonian that he found holes in their walls, a vape pen that didn't belong to them and evidence someone had been eating their food. On the washing machine, they found a stranger's clothes.

Then, they heard noises coming from the crawl space.

Smith, armed with two kitchen knives, yelled for the intruder to identify themselves and come out.

When he knelt down to open the small door to the space under the home, instead of a burglar he found a cat dressed in the green, cashmere shirt one of their Chihuahuas wears.

“No one leaves a dressed cat in a crawl space unless they're coming back or they're still here,” Smith told the paper. “So I got out and shut the door.”

Smith's fiancee who lives in the home pointed out that Bishop was wearing her “Christmas onesie” pajamas.

“Indeed he was. She requested it not be returned,” according to the Gresham Police Department.

Investigators said Bishop and his cat, named Spaghetti, got comfortable during the burglary: He made coffee, ate a cupcake and raided the clothes dryer for a new outfit.