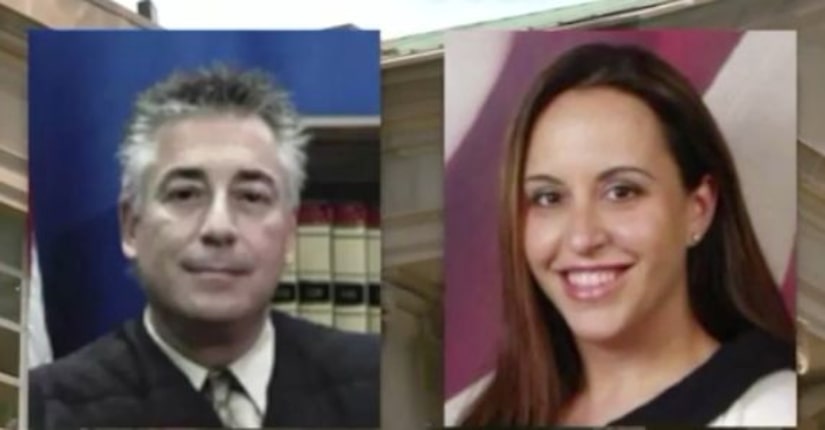 Judge Troiano's ruling recently made national headlines where he declined to charge a teenage boy accused of rape as an adult because the boy came from what he called a “good family” and was enrolled in “an excellent school.”

That boy, according to court documents, allegedly recorded the assault of the intoxicated 16-year-old victim, sharing it with friends in a group text stating “when your first time is rape.”

In the case overseen by Judge Silva, she also ruled that a 16-year-old boy accused of raping a 12-year-old girl should not be tried as an adult, writing in her ruling “the victim did not suffer any physical or emotional injuries as a result other than the ramifications of losing her virginity.”

FULL STORY: Two N.J. judges under fire after their decisions in two unrelated sex assault cases were made public - WPIX