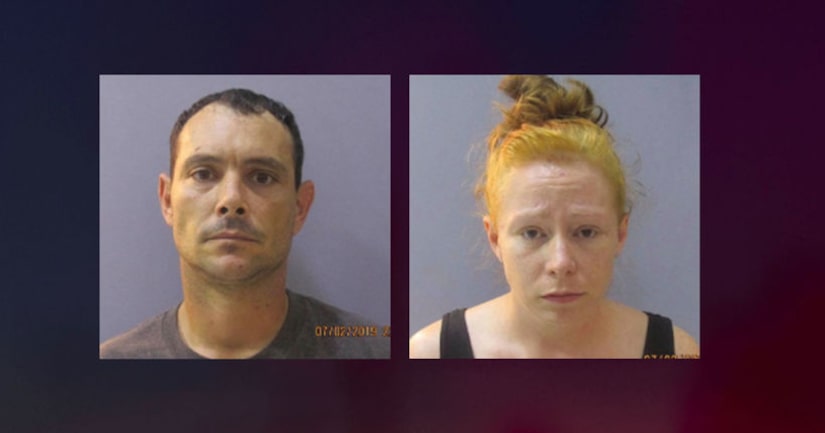 JOHNSTON COUNTY, Okla. (KFOR) -- The Johnston County Sheriff's Office says they have arrested the parents of a 2-month-old baby for child abuse and murder after the boy was found unresponsive and flown to an Oklahoma City ICU where he later died.

Deputies say they were called to Mercy Hospital Tishomingo after an unresponsive 2-month-old boy was brought in.

“The infant was displaying signs of abuse,” said the sheriff's office.

Undersheriff Gary Dodd conducted interviews with the mother, Lindsay Wolff, and father, Christopher Hairell as well as hospital staff caring for the child.

Officials then arrested Wolff and Hairell on Child Abuse and Domestic Violence in the presence of a minor child “based upon the severe injuries, which obviously resulted from abuse and/or neglect, and interviews conducted.”

The Johnston County Sheriff's Office gave an update Sunday: “It is with heavy hearts we update this story. Kylin, passed away last night due to the injuries he sustained. ... The charges have been amended to murder."

Both Wolff and Hairell were transported to the Johnston County Jail, where they both remain. 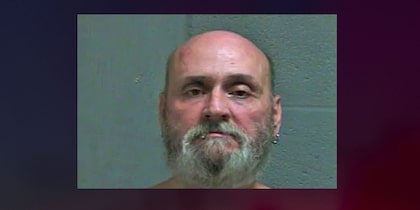 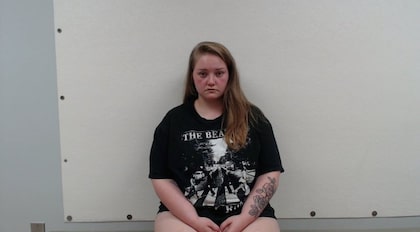 Mother arrested after leaving baby in car at liquor store 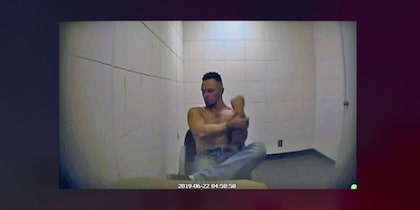