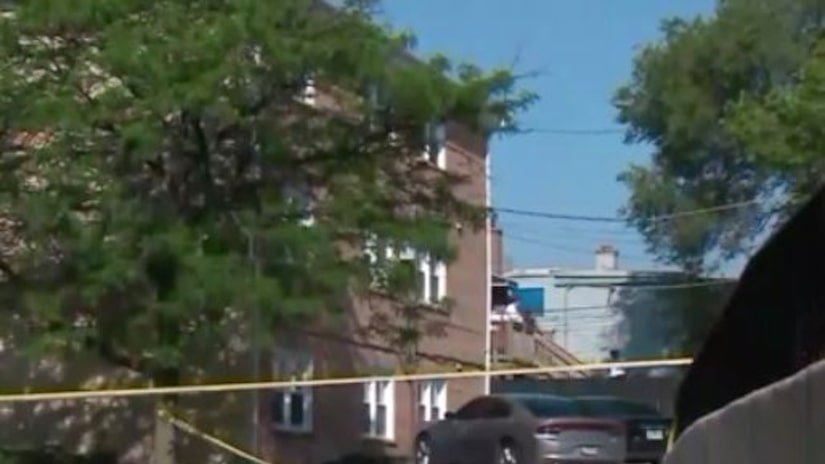 CHICAGO —- (WGN) -- A 41-year-old man suspected of kidnapping a suburban couple was killed after being shot by Chicago police.

Just before 7 a.m. Monday, an off-duty police officer was driving in the Belmont Cragin neighborhood when he saw two people running down the street, handcuffed together, yelling out for help. The Elgin couple told the officer they had been kidnapped in the suburbs and brought to an apartment building in the 6200 block of West Grand Avenue.

Elgin police said the couple was kidnapped Sunday evening around 9 p.m. near the 100 block of North Porter Street. Their car was also stolen.

“When I saw the helicopters, I just said something bad happened right here," Julie Blaylock, neighborhood resident, said. "My daughter came out and she's like, 'There's cops all over the place,' and then I see just somebody shot, that's all they're saying. Now you know it's a kidnapping. Now I'm scared.”