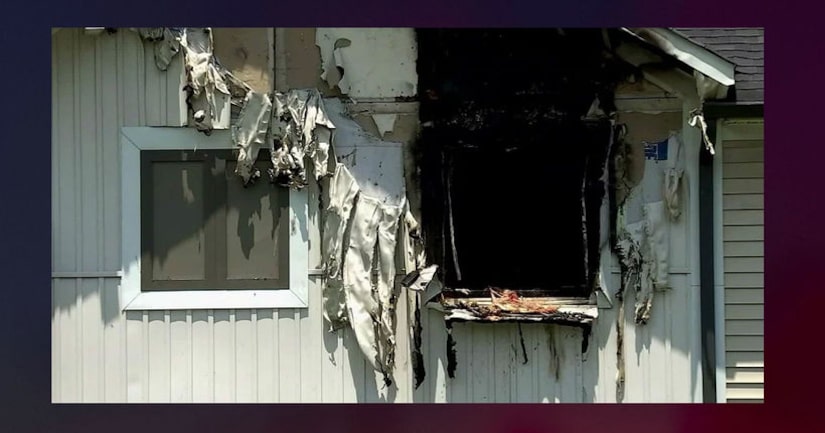 NASHVILLE, Tenn. (WREG) -- An 8-month-old girl died and several other children were hospitalized Sunday morning after a fire broke out in a Nashville apartment while their mothers were out at a nightclub.

The Nashville Fire Department responded just after 2 a.m. Sunday to a report of a fire at the Hickory Lake Apartments in Nashville and found heavy smoke and flames coming from one of the units, the city of Nashville said in a news release.

Five children between the ages of 1 and 6 – four of them siblings – were rescued and taken to Vanderbilt Children's Hospital, the city said.

The 8-month-old, identified as Jream Jenkins, died at the scene, according to the news release. Her 23-month-old brother is in critical condition. Both children lived at the apartment, the release said.

According to the news release, the children's mothers, ages 23 and 25, went to a nightclub Saturday night but it is unclear whether they had arranged for a babysitter. Neither woman has been named by authorities.

No babysitter was at the apartment when first responders arrived, the release said.

Two passersby called authorities after the fire broke out and reported seeing a 6-year-old boy run out of the apartment screaming that his siblings were inside, according to the release.

The mothers returned to the apartment complex after first responders were already on scene, the release said.

MORE: Baby dies in fire, 5 other children injured while mothers out clubbing in Nashville - WREG