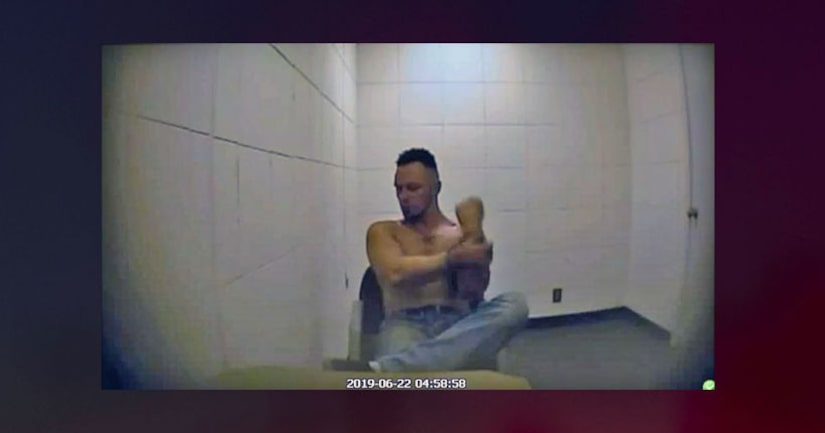 SHAWNEE, Okla. (KFOR) -- Brandon Killian, 29, is facing up to 18 years in prison for charges from a brutal attack that was caught on video in late June. One of the charges is preparing false evidence; the district attorney said that's not for his role during the beating but for hitting himself in the face while in police custody to make the fight look like self defense.

While in custody, Killian claimed he was injured during the fight.

An officer stepped out of the room to get a camera to take pictures of the injuries, and Killian is seen in the video punching himself multiple times in the face.

Killian is currently in the Oklahoma County Jail for a separate drug court violation.

VIDEO: Beating suspect caught on camera hitting himself in the face - KFOR 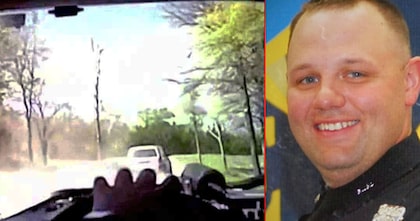 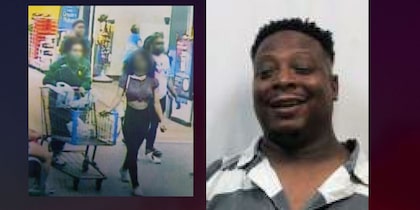 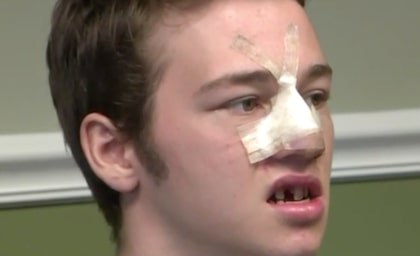 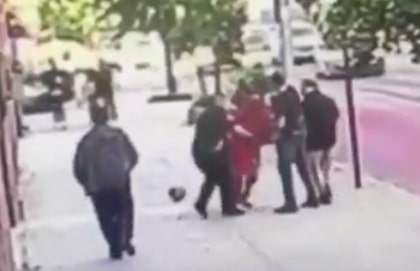