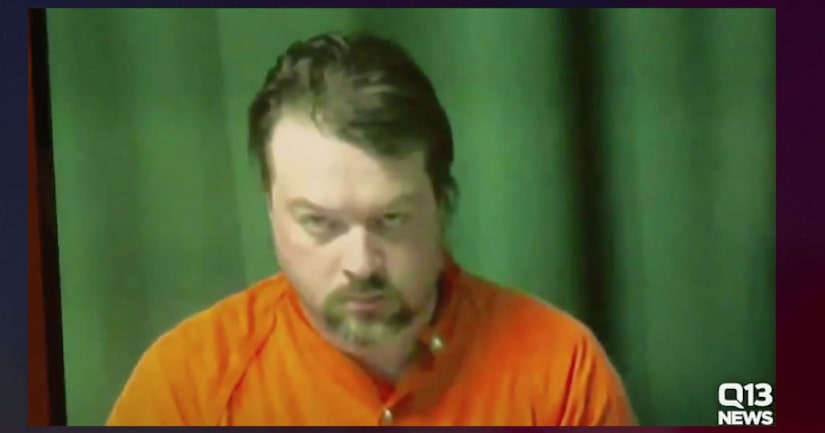 PORT ANGELES, Wash. (KCPQ) -- The stepfather accused of deliberately setting fire to his family's home over the weekend faced a judge Monday afternoon.

While medical examiners have yet to positively identify the victims, prosecutors are moving forward with their case assuming 34-year-old Valerie Kambeitz along with 9-year-old Lilly, 6-year-old Emma and 5-year-old Jayden all died in a fire that investigators believe Wetherington set on purpose early Saturday morning.

Prosecutors say Wetherington is a registered sex offender with a criminal past including a conviction of burglary, robbery, assault and kidnapping with sexual motivation.

Court documents paint a scenario where police allege Wetherington may have planned out the killings and the fire, and then planned to camp out while eluding authorities.

Police also say they found a journal allegedly written by Wetherington which reads in part: "One of the things that keep replaying in my minds eye is the first thing my wife said 'What am I doing' ... What am I doing? Indeed, why did I do it? Why, indeed."

Wetherington is held on $5 million bail. He could officially be charged with multiple counts of first-degree murder and arson by Wednesday. 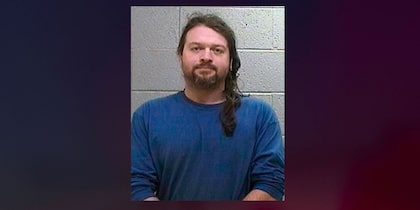