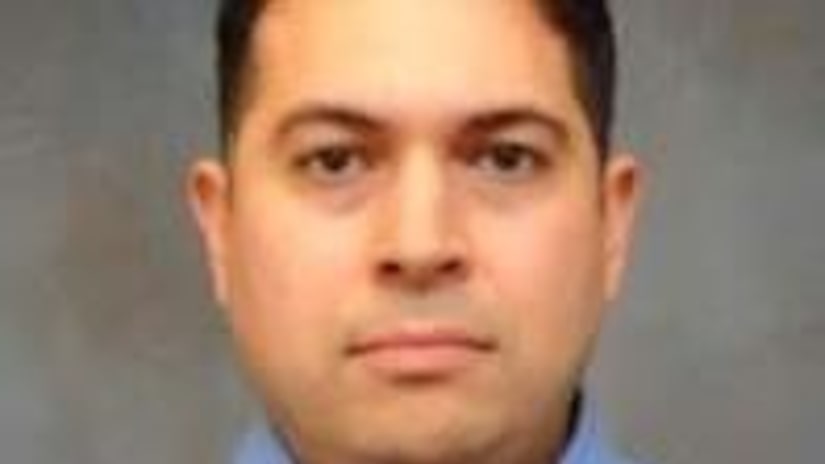 Jesan Michael Avila-Hyde, 39, was last seen at his Flushing home on 137th Street near 32nd Avenue on Friday around 2 p.m., police said.

Avila-Hyde, who works out of EMS Station 31 in Brooklyn, was last seen wearing blue work pants, a grey shirt and a grey hoodie, according to the FDNY.

The NYPD and the FDNY have both asked for help finding him. He's about 6 feet, 2 inches tall and weighs around 240 pounds.