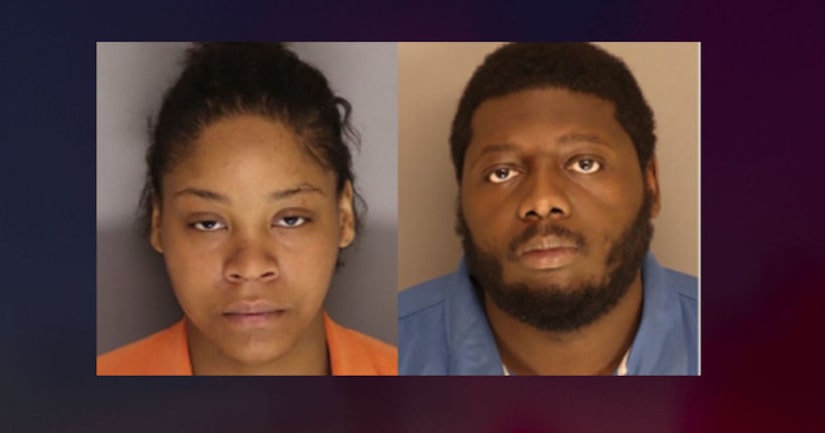 LANCASTER, S.C. (WGHP) -- Two people have been charged with child neglect and several other charges after a 14-month-old died in their care in November, WBTV reports.

The child's father, De'Yontae Monterio Miller, Sr., 25, and his girlfriend, Ramesha Monet Brantley, 23, are both accused of neglect and abuse of the victim.

They are also accused of neglecting the three children living in the home.

When police searched the home, they allegedly found evidence of narcotics, rodent poison, no running water, little food and prescription pills within the children's reach.

The victim was pronounced deceased at the hospital after being taken from the home.

An autopsy revealed "non-accidental broken bones and physical harm to the child's body."