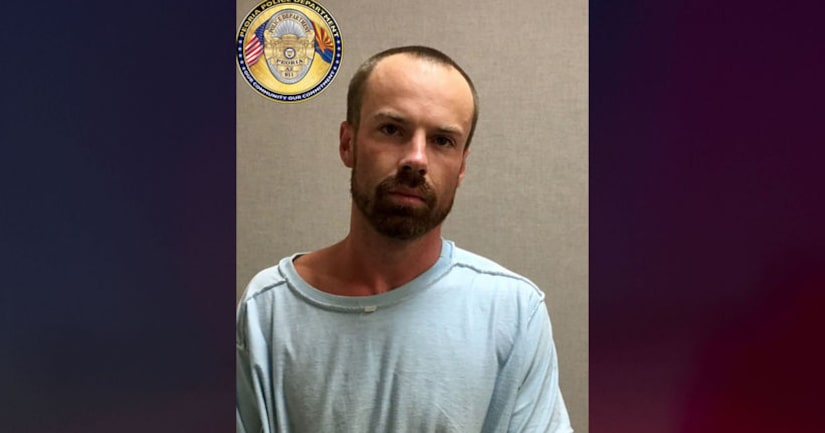 PEORIA, Ariz. (WPIX) -- Police say a man stabbed and killed a 17-year-old at a Circle K convenience store on the 4th of July.

According to the department's Facebook post, 27-year-old Michael Adams walked into the store and stabbed the victim in the neck. The victim was taken to the hospital where he was pronounced dead. Adams was arrested not far from the scene.

KSAZ reports that Adams told officers that the victim was listening to rap music and “that type of music makes him feel unsafe because he's been attacked in the past by people who listen to rap music.”

He said he believed the teen was going to attack him and wanted to prevent it by striking first, police said. Adams admits the two never spoke.

Adams' attorney told the TV outlet that he suffers from mental illness and had been previously released from jail without medication. He said his client should be admitted to the hospital for treatment.