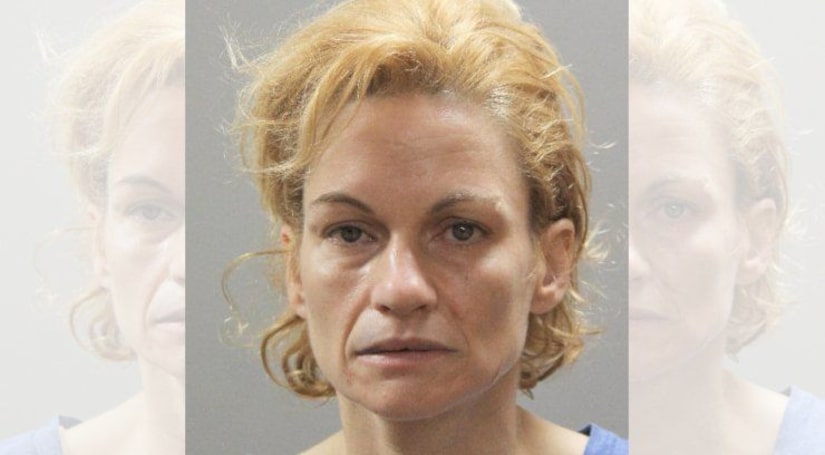 WANTAGH, N.Y. (WPIX) -- A woman is accused of assaulting her tenant on Long Island Friday night.

Police responded to an assault at a home along Hunt Road in Wantagh just before 11:30 p.m.

According to authorities, Natalie Lapolosa grabbed her 30-year-old tenant from behind and wrapped a bungee cord around her neck before repeatedly punching her in the head and face.

Lapolosa fled the scene on foot, and the victim was taken to a local hospital for treatment, police said.

A short time after, police were called to the same home when the 43-year-old landlord allegedly returned, threatening the tenant and refusing to leave.