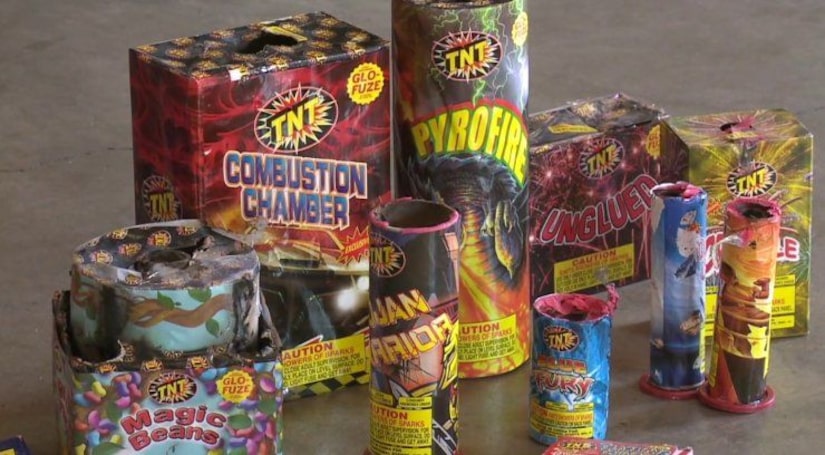 “Even something as harmless as a sparkler that you think would be fairly benign, those are still illegal here in San Diego County,” saidJon Heggie, Cal Fire Battalion Chief.

Not only can playing with fireworks put you at major risk of injuring yourself, but they pose an obvious fire danger.

If your illegal fireworks cause a fire, it could make you responsible for a lot more than just a citation.