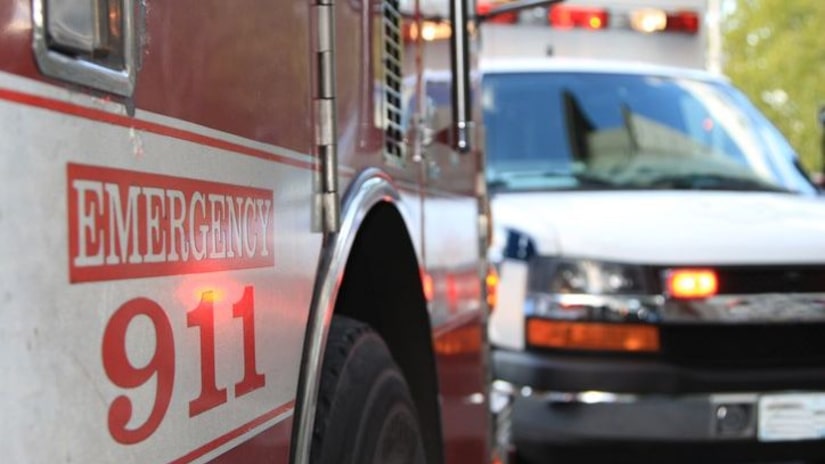 HOUSTON (WGHP) -- A gunshot in a road rage incident ignited fireworks and sent a family of four to the hospital, KTRK reports.

At about 9:30 p.m. Thursday, deputies responded to the shooting in Houston.

A father was arguing with another person when they pulled out a gun, officials say.

The shooter fired at the car as the father tried to drive away.

The gunshot, in turn, set off fireworks inside the car causing a fire.

Good Samaritans nearby reportedly, came to help get the family to an emergency room, according to KTRK.

A 1-year-old and a 2-year-old are in critical condition after suffering extensive burns.