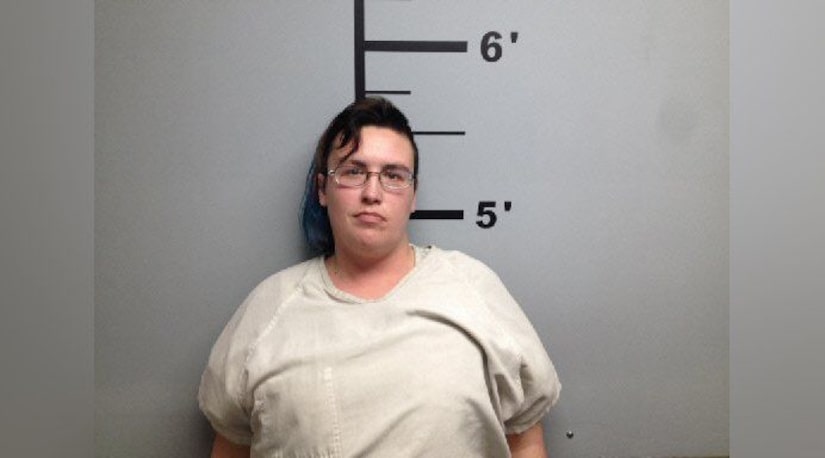 BENTONVILLE, Ark. (KFSM) — A Siloam Springs woman was given six years probation for trying to frame her husband by downloading child pornography on his cell phone and telling authorities he raped a 13-year-old girl.

Bolton must register as a sex offender and pay more than $2,000 in fines and court fees.

Bolton was arrested in January 2018 following an investigation by Siloam Springs police after she made the initial allegations about her husband.

Bolton first told police that her husband was sexually assaulting the girl and had attacked Bolton when she caught the pair, according to a probable cause affidavit.

Bolton presented police with three images of child pornography and showed them a possible bruise on her ribs that investigators were unable to positively identify. Bolton said she waited to make a report because she feared retaliation from her husband.

But investigators later discovered that Bolton's husband had kicked her out of their home days before she called police.

Investigators then extracted the photos from the phone and found Bolton downloaded the images.

Bolton initially denied knowing how the images got on the phone, but after further questioning, said she downloaded them because she was high on meth, in the middle of a manic episode and was upset that her husband was trying to keep her from seeing their kids.