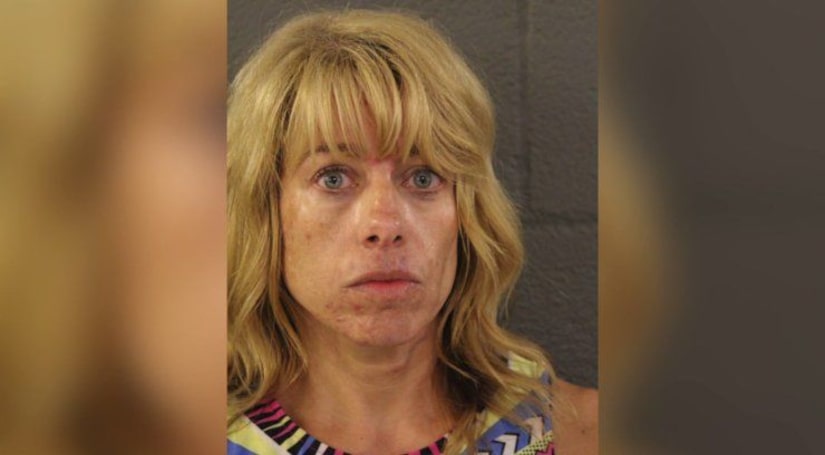 BURBANK, Ill. (WGN) -- A suburban kindergarten teacher is facing charges after being accused of engaging in sexual conduct with two underage students.

Shannon Griffin, 49, a teacher Jordan Baptist School was taken into custody Monday and charged with sexual assault and solicitation of child pornography.

Investigators said Griffin sent nude pictures and videos of herself to a high school junior and requested he do the same.

The alleged conduct began in 2013 and continued through March of this year, according to the Cook County Sheriff's Office.

Griffin is married to the pastor of Jordan Baptist Church Thomas Griffin.

The couple have three daughters, two who teach at the school, according to the school's website.