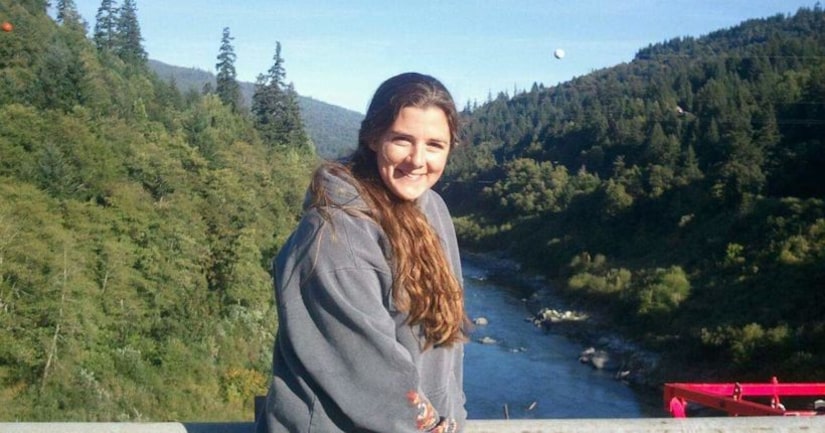 “She's just a wonderful, amazing, kind, sweet woman,” she told FOX40 Wednesday while in tears. “This is not like her at all.”

The teen last saw her mother, 38-year-old Tiffany Clark, on her way home from work before she drove back to Calaveras County Saturday night.

The following day, Haight said her mother's phone kept going to voicemail and no one had heard from her or seen her.

“I start calling around to all the hospitals, all the jails, all the mental hospitals in every county, Calaveras County, Stanislaus County, everywhere around here trying to find her because nobody has seen her,” Haight explained.

"No more than two hours later, I got a call from Humboldt County Sheriff's Office saying that they had found her car,” she said.

“A neighbor who lived in the area had located a suspicious vehicle parked in the middle of the Martin's Ferry Bridge,” said Samantha Karges with the Humboldt County Sheriff's Office.

“What made it suspicious for us was that all of Ms. Clark's belongings were still inside of the vehicle,” Karges said.