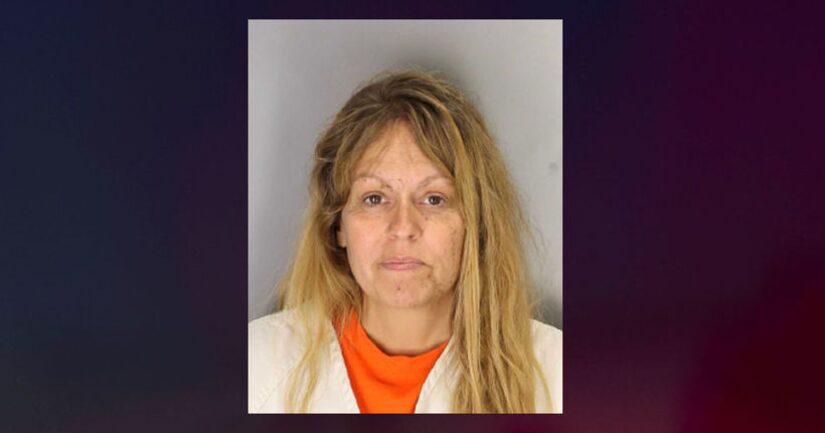 A judge denied bail for Sherri Telnas, who was prosecuted a decade ago in Montana for trying to drown the eldest son when he was 10 months old.

Telnas, 45, also faces charges of battery on a peace officer and gassing, which involves throwing feces or bodily fluids at someone, the Tulare County District Attorney's Office said.

If convicted on all charges, Telnas faces a maximum sentence of either life in prison without the possibility of parole or the death penalty.

Her attorney, public defender Pia Stanley, did not immediately return a call from The Associated Press seeking comment.

Deputies arrested Telnas on Saturday after they found the boys unresponsive in the irrigation canal of a corn field near their home in the community of Strathmore about 270 miles south of San Francisco. Her youngest son remains at a hospital in critical condition.

Deputies who responded to a 911 call found a neighbor who made the call and the boys' grandmother trying to revive the kids, KFSN-TV reported.

Telnas was sentenced in 2009 to the custody of Montana health officials for two 10-year sentences running consecutively for trying to drown her baby.

She got custody of her sons in late 2010 as part of her divorce, court records said. 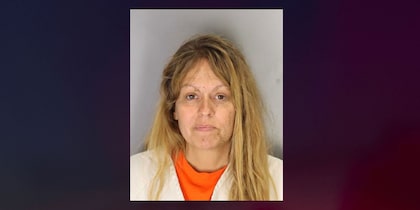