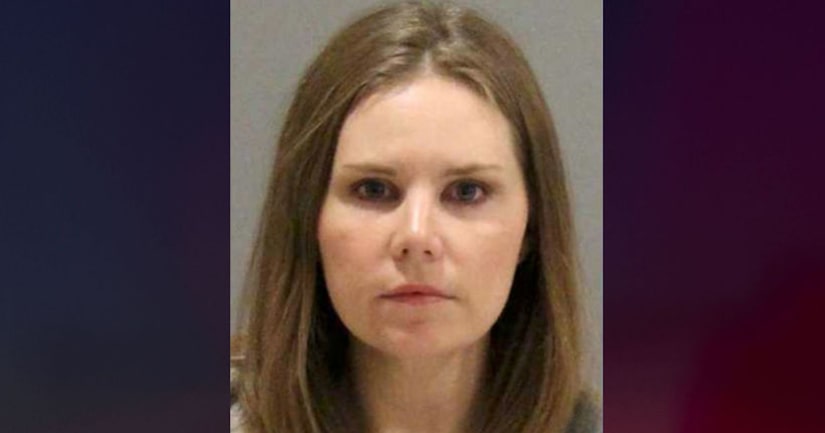 Omaha, N.E. (KTVI) -- A woman claiming to be a midwife, Angela Hock, has been charged with negligent child abuse resulting in the death of a child. Which has some questioning how this could happen.

Mary Claire-Sweet is delivering her second child with the help of a midwife. “Jenda and this practice delivered my first baby and it was such an incredible experience that I would go nowhere else for my second,” said Sweet.

Jenda Stauffer is her midwife. She says in the state of Nebraska in order to legally be a midwife you must be certified and have a bachelor's degree in nursing from an accredited school. “That licensing ensures public safety because this person can say they have obtained that education, they are experts in this field,” said Stauffer.

Which was not where Hock assisted the mother who lost her baby. According to a police report, Hock was helping deliver a baby at home when the baby was breech. The baby was cut off of oxygen for about 12 minutes before 911 was called and the baby was transported to Nebraska Medicine.

On Hock's website, she states delivering at home is a felony. Brenda Beadle Chief Deputy with the Douglas County Attorney's Office says Hock turned herself in. “She knew this wasn't okay to do and I think based on what's she written she believed that she could circumvent the law as long as the parents signed off on something which is not logical,” said Beadle.