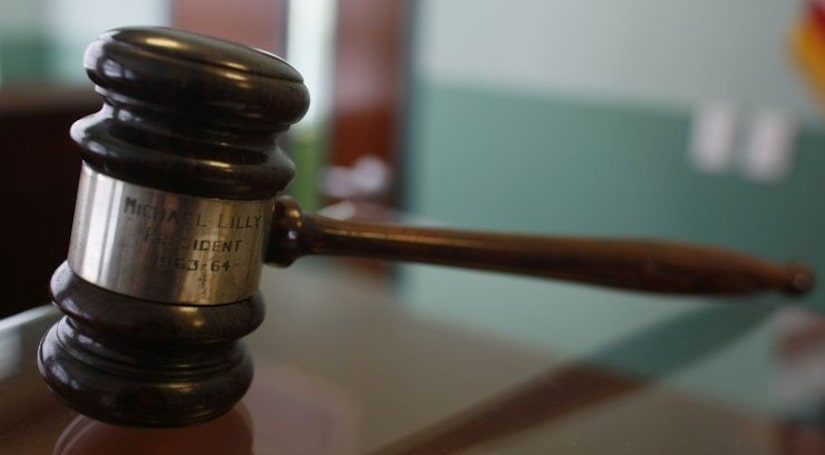 MONMOUTH COUNTY, N.J. (WPIX) -- In 2017, a 16-year-old boy in New Jersey was accused of raping an intoxicated 16-year-old girl in the dark basement of a house party.

According to court documents, the boy filmed the encounter, the girl's bare torso exposed and her head repeatedly banging against a wall. He allegedly shared the video with friends, and it continued to circulate for months despite the girl's pleas for him to stop its dissemination.

At one point, according to documents, he texted friends: "[w]hen your first time having sex was rape."

Prosecutors called his actions "sophisticated and predatory" and pushed for him to be waived from the juvenile court system and tried as an adult. However, in July 2018, a family court judge denied the request, and his reasons are now drawing serious reproach from an appeals court.

Boy was headed for a 'good college,' judge says

In his denial, Judge James Troiano of Monmouth County Superior Court said the boy's actions were not predatory and not necessarily rape because "traditional" rape cases involve "two or more generally males involved, either at gunpoint or weapon, clearly manhandling a person."

He said the boy shouldn't be tried as an adult because he "comes from a good family who put him into an excellent school," because he was an Eagle Scout, because he was probably headed for a "good college" and because his "scores for college entry were very high."

Troiano said the girl and her family should have been told that bringing charges against the boy could have a "devastating effect" on his life.

A court hands back the case

On June 14, the Appellate Division of the New Jersey Superior Court reversed Troiano's decision and sent the case back down for further judgment.

The appeal claimed that Troiano "erred in denying the waiver motion because, in the process, he substituted his judgment for that of the prosecutor."

MORE: An N.J. teen was accused of rape, but a judge didn't want him tried as an adult because he 'comes from a good family' - WPIX