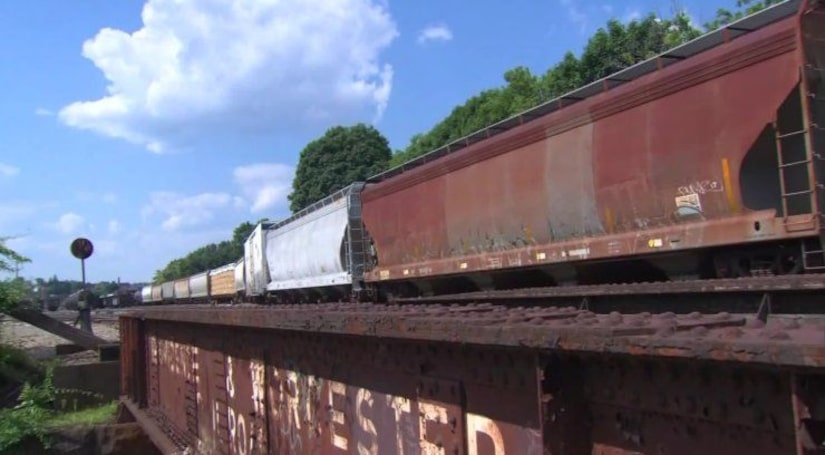 The boys, believed to be about 9 months old, were discovered by railroad employees, Worcester police said in a news release. Authorities responded just after midnight Wednesday, and the babies “appeared to be unharmed.”

The boys were found in a stroller, a spokesman for Worcester police told CNN. “The intent is under investigation,” he added.

The babies have been identified and are in the custody of the Massachusetts Department of Children and Families, which is aiding in the investigation, police said. CNN has reached out to the Worcester police and DCF for an update on the case.

Anyone with information about the incident is asked to contact police.