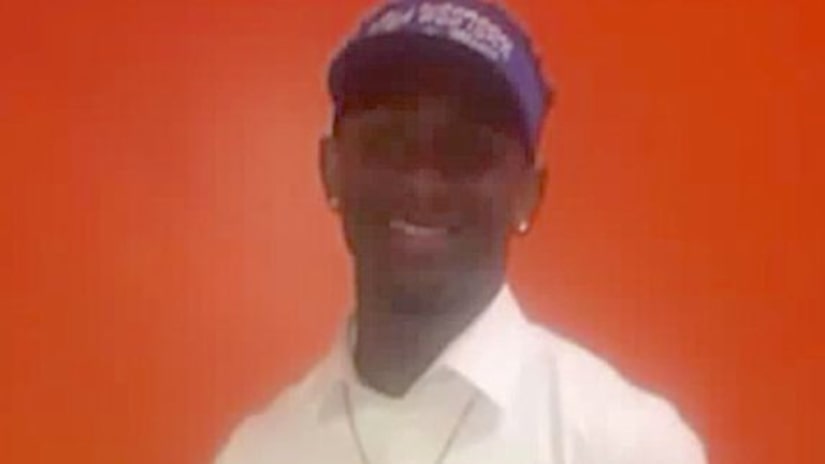 JERSEY CITY, N.J. -- (WPIX) -- A college student and his teenage friend were hit in a police-involved shooting late Monday and bullets pierced a building and a vehicle on the street.

Witnesses said the wounded men, ages 19 and 21, were setting off fireworks when a police lieutenant and two other city officers pulled up. All three officers opened fire. Officials say there's no indication the officers acted improperly, but resident Luigi Luna called their actions "really careless."

One of the victims hit outside — 21-year-old Davonte Moore — was shot three times in the legs, according to his mother, Katrina Moore.