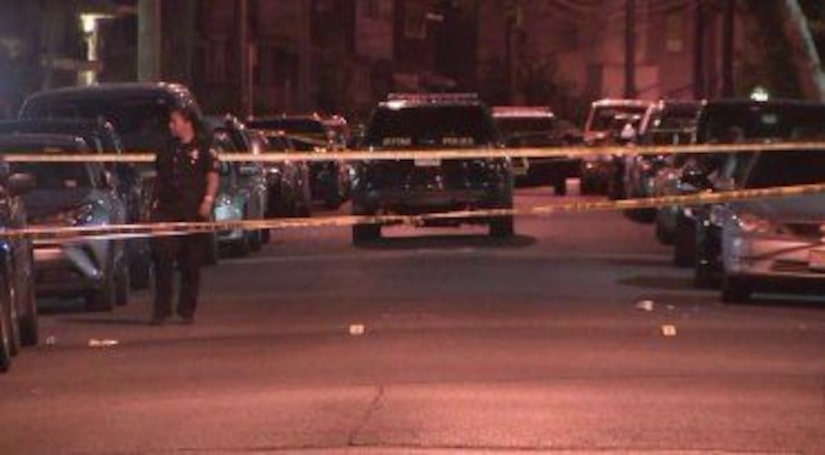 JERSEY CITY, N.J. —- (WPIX) -- Two teenagers were shot late Monday night in Jersey City in what witnesses and local outlets are reporting was a police-involved shooting.

Police responded just before 11:30 p.m. Monday to Randolph Avenue in the Bergen/Lafayette neighborhood of Jersey City, witnesses tell PIX11 News, but what led to shots being fired has not yet been confirmed by authorities.

PIX11's Anthony DiLorenzo spoke with one of the men shot, who says the two teens were setting off fireworks on the city street when police confronted them and opened fire. Police have not confirmed this information.

An 18-year-old man was reportedly shot in the buttocks, back and thigh, according to one of his friends, who talked to PIX11's Anthony DiLorenzo early Tuesday.

The second shooting victim, a 19-year-old man, was reportedly shot in the leg, the friend told PIX11.